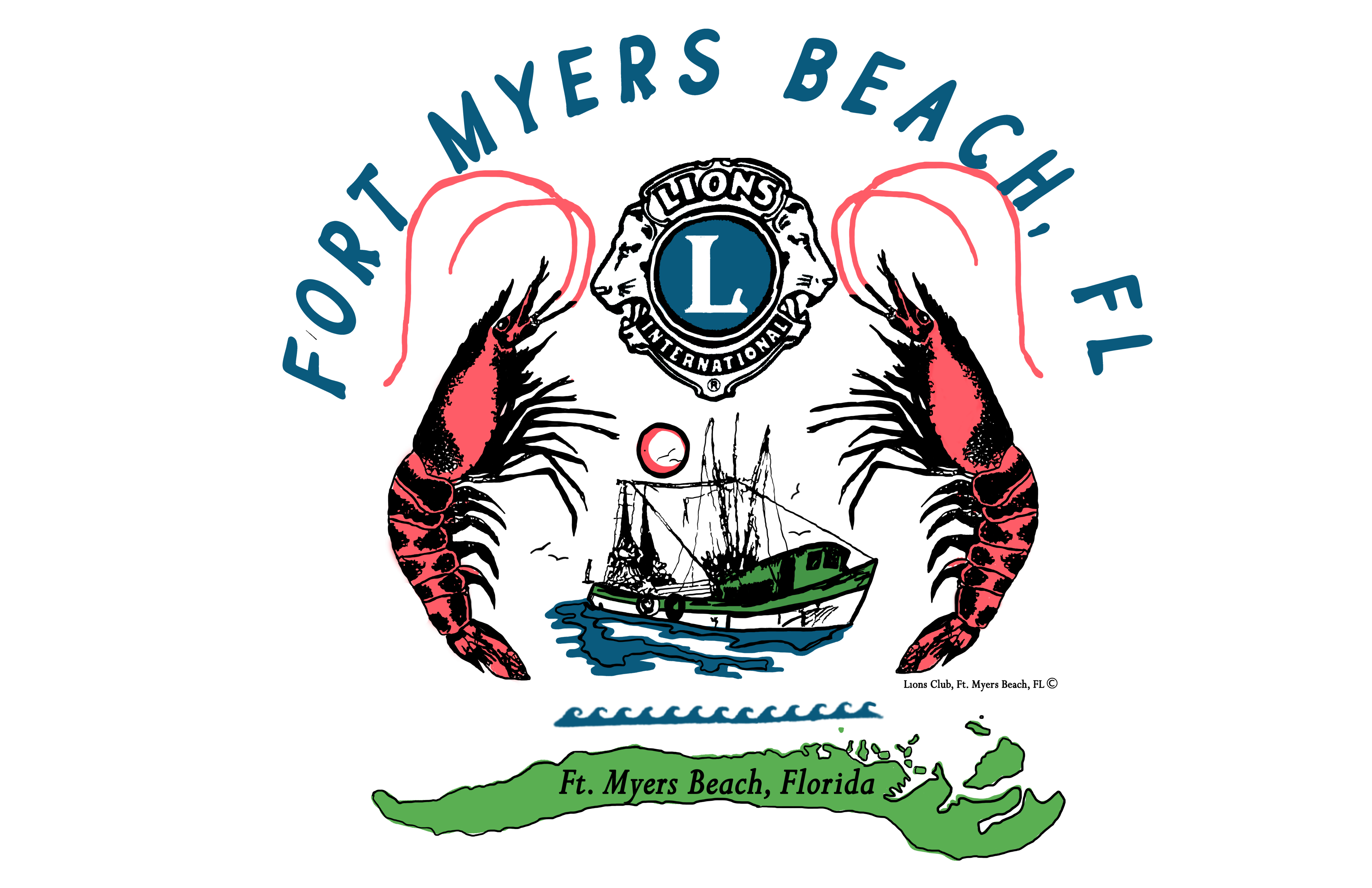 The Fort Myers Beach Lions Club Shrimp Festival is the major event of the year for Fort Myers Beach. The local Lions Club heads the individual events of the festival such as the parade, exhibition, Queens Pageant and the newly incorporated shrimp-eating contest! Drawing thousands of visitors from almost every state and many countries, the Lions Club Shrimp Festival is an event that locals count on year after year to put a smile on their faces, delicious “Pink Gold” shrimp dinners in their bellies and all the while, funds what serves to provide those less fortunate with opportunities they would otherwise not have.

Be a Part of the Great Event!
view more

By Betty Rodriguez details
10:00 am